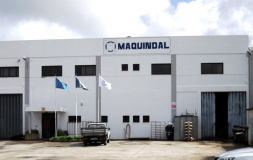 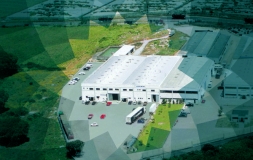 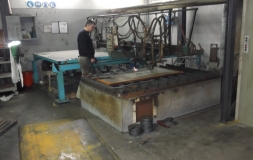 Maquindal – Máquinas Equipamentos para a Indústria Alimentar, Lda, was founded in 1992 by a group of five former employees of the company Fornos e Máquinas Rekena, a market leader for many years and now extinct. Certain of their own abilities, both technical and in relation to market know-how, they decided to create MAQUINDAL, Lda., registered under a deed published on 14 September 1992. The company commenced operations in November of the same year and immediately began to achieve significant productive and commercial success, surpassing 33% of the goals set in the initial project in the 1st full year of activity (1993). In 1994 they began export activities, which grew in a sustained manner and currently represent around 70 % of the company´s revenue. 20 years on MAQUINDAL is a national registered brand (registration Nº 288743 INPI) and a benchmark in the bakery and pastry sector. These results are largely due to:

Feeling the need to modernize and adapt its processes in order to optimize production and guarantee the evolution of its products, the company acquired its current facilities in 1997, created a project office and computer assisted development (AutoCAD), and set a process in motion which led to the certification of its Quality Management System, in accordance with standard NP EN ISO 9001. Fully aware of its environmental responsibility, MAQUINDAL registered in 2010 as a producer of electric and electronic equipment (PT001869), making a commitment to the management of any future electric and electronic waste it generates.